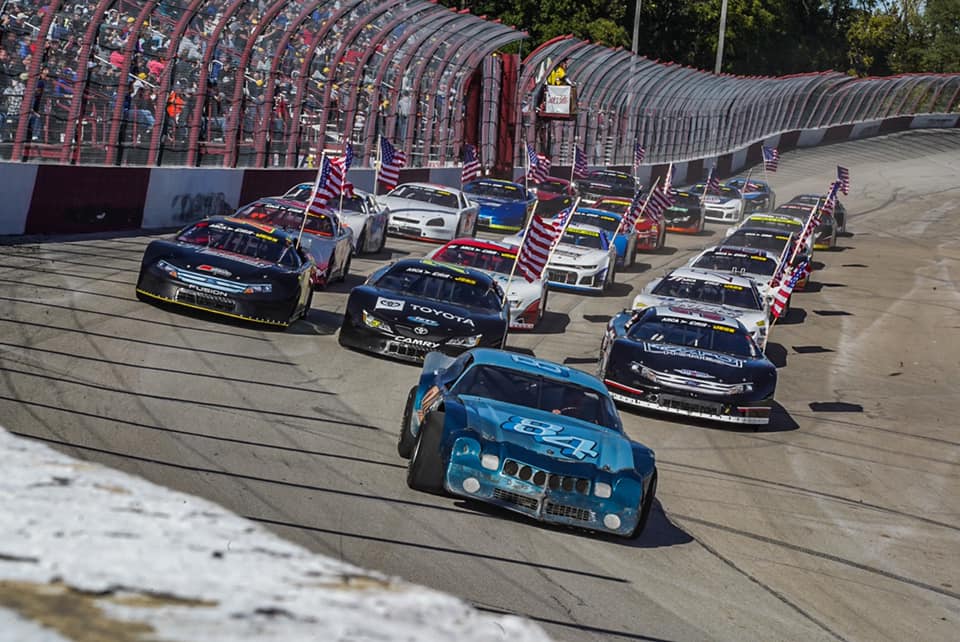 The 51st Winchester 400 moves back to its original date for the 2022 season.  Track officials announced today that the 2022 race weekend will be from Friday, September 30 to Sunday, October 2.

The race was held either on the last weekend of September or the first weekend of October from the inaugural Winchester 400 on October 4, 1970, until the 2006 running of the event.  Since then, the race has been contested later into the month of October, with the 2009 running on October 18, the latest the race has ever been schedule

“This year was difficult with all the rain we had and the year before (2020), when we were a week earlier, was beautiful, but leaves falling in the crisp Midwest air was difficult to manage,” said Bob Dillner, Promoter of Winchester Speedway.  “As we looked at the history of the event we noticed that for the majority of its heritage, the Winchester 400 was much earlier than the past decade and a half.  So, to bring back more history, and to hopefully have some nicer weather to boot, we decided to move it to the end of September and beginning of October.

“We have contacted several tracks in our area and other series that run Super Late Models around the country and there was not a major race happening that weekend,” continued Dillner.  “We hope to see everyone out at the 51st Winchester 400.  We have some pretty big plans for next year’s version of the event.”

Super Late Models will be the featured act of the 51st Winchester 400 from Friday, September 30 through Sunday, October 2, 2022.  Other big announcements for the weekend will be made in the coming weeks.

Ticket sales for the 51st Winchester 400 and the entire 2022 season will go on sale soon.  More announcements regarding the rest of the schedule will be announced soon..