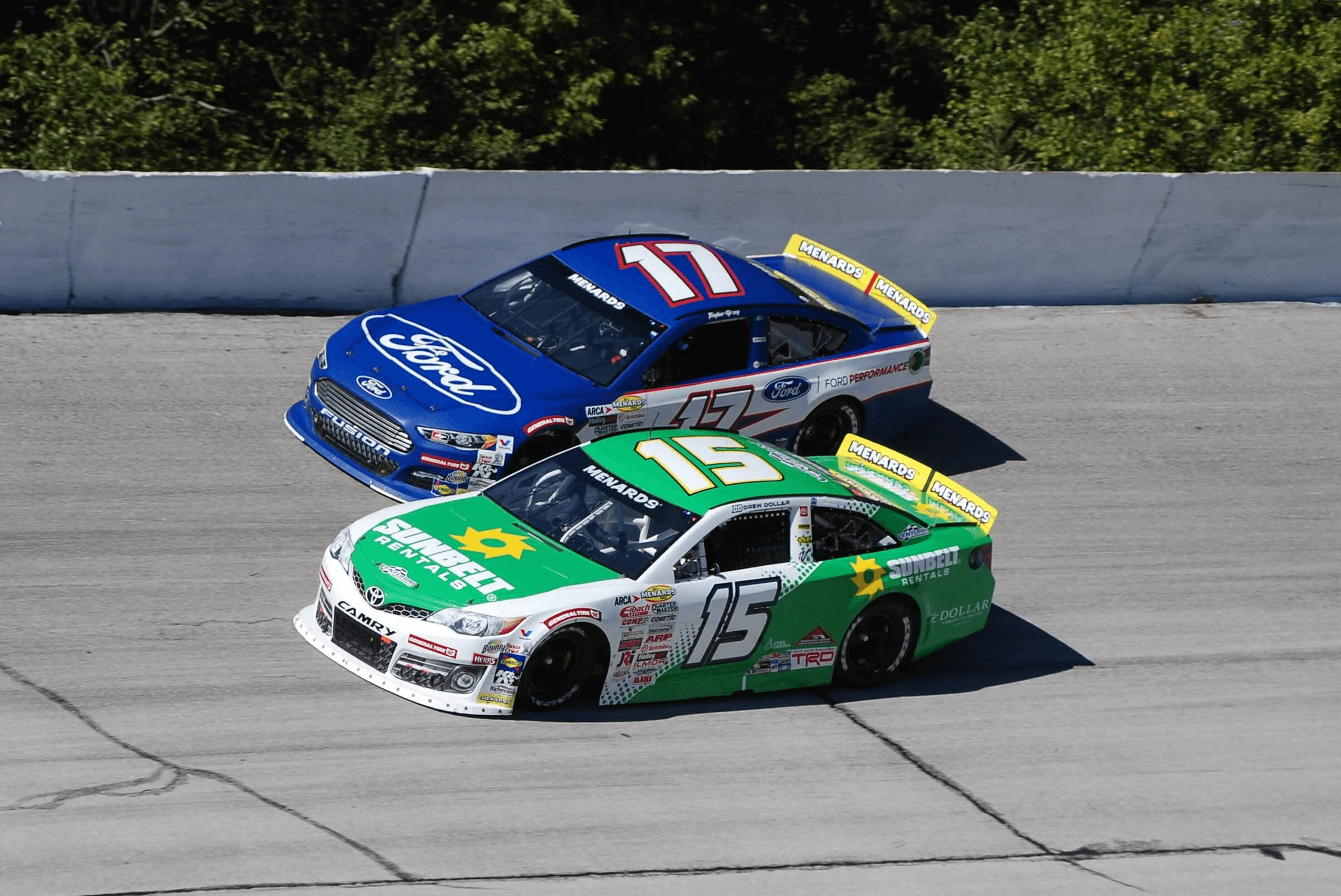 The ARCA Menards Series returns to Winchester Speedway this Saturday, July 31 for the Calypso Lemonade 200.  The Midwest Modifieds Tour will also be in action with a 35-lap feature.

Saturday’s Calypso Lemonade 200 will mark race No.12 of the 20 race season, and also makes up race six of the ten race Sioux Chief Showdown.  Ty Gibbs holds the points lead in both standings, having just taken over the ARCA Menards Series championship lead after his win at Iowa Speedway this past Saturday night.

“It’ll be cool to see if Ty Gibbs continues his dominance of Winchester or if Corey Heim will take him down once again.  There are a lot of other young drivers eager to get to victory lane,” said Bob Dillner, Promoter of Winchester Speedway and the host of MAVTV’s live coverage of the ARCA Menards Series.  “Winchester is a track that can reach out and bite you in a hurry, so the complexion of the season could change drastically on Saturday night under the lights.  Plus, I’m looking forward to the ‘Mighty Modifieds’ of the Midwest as well.”

Just three drivers have claimed wins with the ARCA Menards Series in 2021.  Ty Gibbs has six wins and his closest championship competitor Corey Heim has four.  17 year-old Daniel Dye became the only other driver to visit victory lane when he won his first-career race at Berlin Raceway on July 17.

ARCA made their first visit to the World’s Fastest Half Mile all the way back in 1957, when Don O’Dell took the win over eventual series champion Iggy Katona.  Current points leader Ty Gibbs won last year’s race, the first for ARCA at Winchester since 2017.

A total of 29 races have been contested at Winchester, with ten-time series champion Frank Kimmel holding the most wins with six.  Current NASCAR Cup Series stars Alex Bowman and Chase Briscoe, and NASCAR Xfinity and Truck Series drivers Brandon Jones and Austin Wayne Self have all won at Winchester on their way to the highest levels of NASCAR.

On-track activity is slated to begin at 3:00pm ET with the Midwest Modifieds and their one hour practice session.  ARCA will get a 45 minute session at 4:15pm, with Modified qualifying following immediately after.  General Tire Pole Qualifying for ARCA is slated to start at 6:00pm.

The Modifieds will have their feature at 6:30, with a scheduled distance of 50 laps.  The ARCA Menards Series Calypso Lemonade 200 will commence at 8:00. It will be broadcasted live on MAV TV.

Fans can see the full schedule and ticket information by visiting winchesterspeedway.com.

Fans who did purchase tickets online are urged to download them before they arrive at Winchester Speedway.  With a great crowd expected, cell service could be limited.