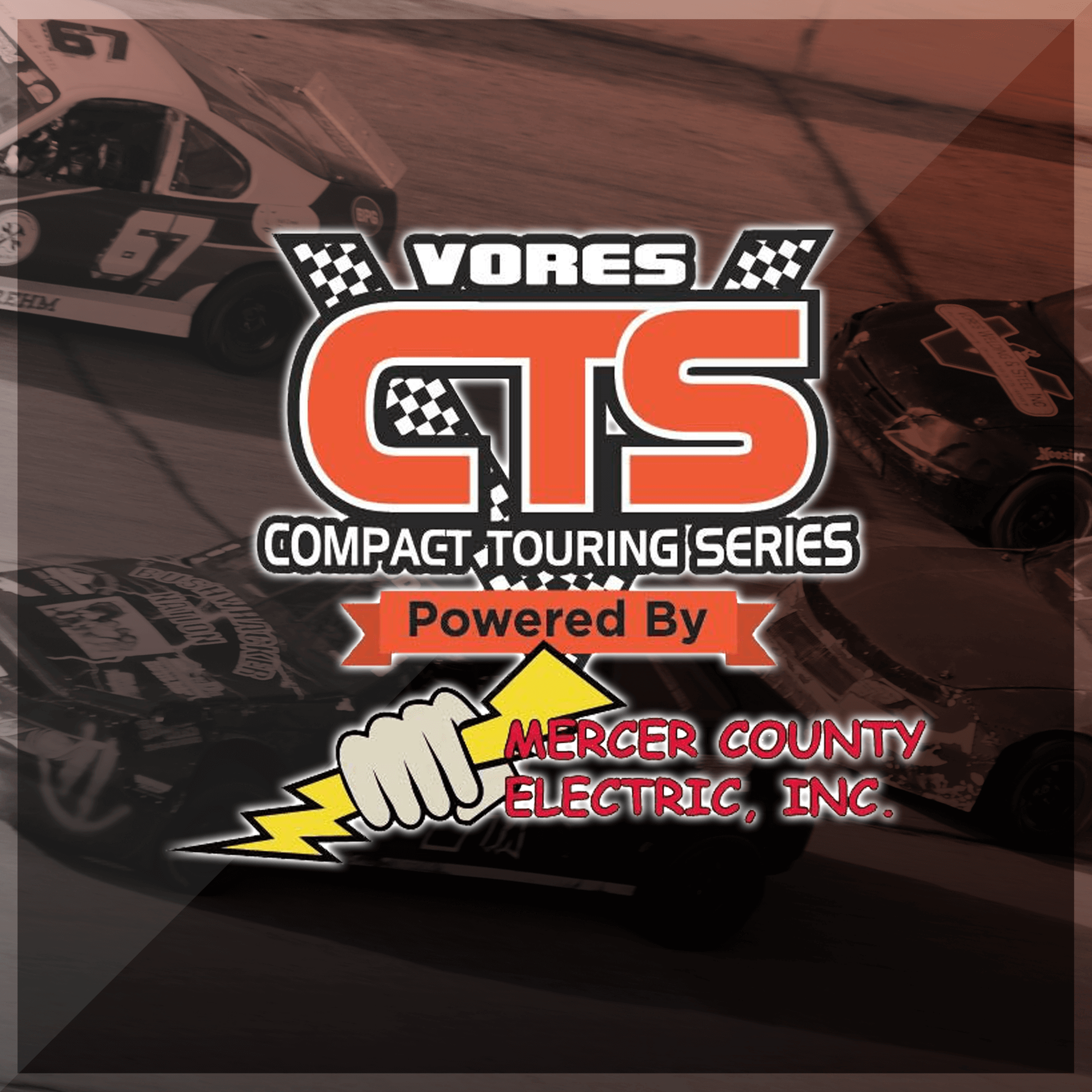 Big Money Up for Grabs in Compact Kingdom at Winchester

Big money, a rifle and a championship will be on the line when the Vores Compact Touring Series heads to Winchester Speedway for Compact Kingdom as part of the 50th Lucas Oil Winchester 400 weekend.

The race serves as a makeup for the planned big show that was originally part of the King of the Highbanks event.  The scheduled distance will be 35 laps with a $9,000 total purse, an A-Main paying $1,000 to win and $200 to start.  The B-Main will also pay $100 to start.  This makes Compact Kingdom one of the richest-paying races on the 2021 VCTS calendar.

For the first time in the Winchester 400’s long history, all divisions will be competing for a famed Winchester rifle during the weekend.  While VCTS has competed for iconic trophies such as a Nashville Fairgrounds Speedway guitar, a Bristol Motor Speedway gladiator sword and an Eldora Speedway golden shovel, they will now get to race for a rifle.

The points race is a tight one, with the top-four in the standings separated by just 27 points.  Two-time series champion Chris Jennings has a six point edge over Tom Gossar, while Kyle Frame (-19) and Trent Gossar (-27) are also in range.  There is still one race on the schedule before Compact Kingdom.

The Vores Compact Touring Series has contested 31 races at Winchester, far more than any other track the series has competed at.  The first race was held back in 2012, when Aaron Teegarden picked up the win.  Buck Purtee won the first VCTS event held on Winchester 400 weekend later that year.  A total of 19 drivers have won Vore’s Compact Touring Series contests at Winchester, with Bo Hoelscher having the most wins with three triumphs.

Due to the demand, more than half of the grandstands for the Lucas Oil Winchester 400 weekend are reserved seats.  Those tickets are available at winchesterspeedway.com/tickets.

Track rentals are now being booked for the Winchester 400 weekend.  Email claire@winchesterspeedway.com for more information and to book your track time.