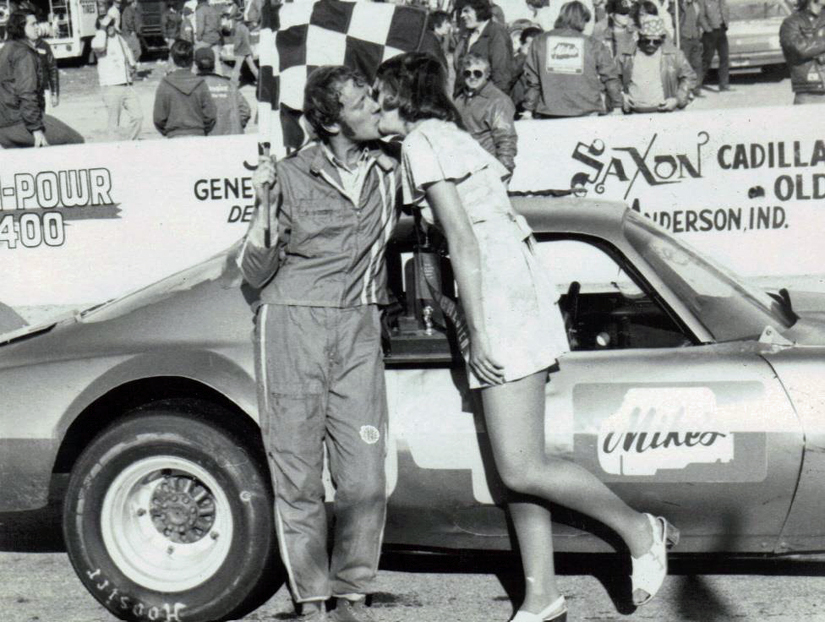 The recognition comes 31 years after that seventh and final win in the race back in 1990.  Senneker, who still lives in Michigan, will wave the green flag for the golden running of the event at the World’s Fastest Half Mile.

Along with being the winningest driver in Winchester 400 history, Senneker also holds the record for top-fives in the race with nine.  He won the ASA Racing Series title in 1990, the same year he won his seventh Winchester 400.

Weekend passes and single day tickets are available for purchase both online and at the track, with three options available.  General admission weekend passes at Winchester Speedway are $60 for adults and $40 for children between 6-12.  Reserved seats consist of rows 8-16 and go for $75 each for the entire weekend.  The top tier section is the premier ticket (top three rows in the grandstands) and are $85 each for the entire weekend.

Single-day passes are also available for all three days.  Single-day GA tickets for Friday and Saturday are $20 each for adults and $15 for kids, with reserved seats at $30 - top tier seats are listed at $35 per ticket.  On Sunday, single-day tickets are $30 for GA, $35 for reserved and $45 for top tier.

The infield will open up for fans via Trackside Parking on Saturday and Sunday for $40 per vehicle.  A pit pass must accompany each person in the vehicle entering the infield for the Trackside Parking area.  Pit passes can be bought at the track or on the Pit Pay app.

Three great days of racing highlight the Winchester 400 Weekend presented by JEGS from October 15-17, 2021.  Friday will feature not only the “Compact Kingdom” event, but also the CRA / JEGS All-Stars Tour Pro Late Model season finale and a post-race concert.  The Midwest Modifieds Tour highlight Saturday’s racing card with the CRA Street Stocks and Sportsman in action prior to a fireworks show to cap the night.  Both Friday and Saturday’s events will be streamed live on MAVTV Plus.  That all leads up to the 50th Lucas Oil Winchester 400 on Sunday, which will also be seen live on MAVTV network television.  The event Super Late Model event is sanctioned by the ARCA / CRA Super Series.