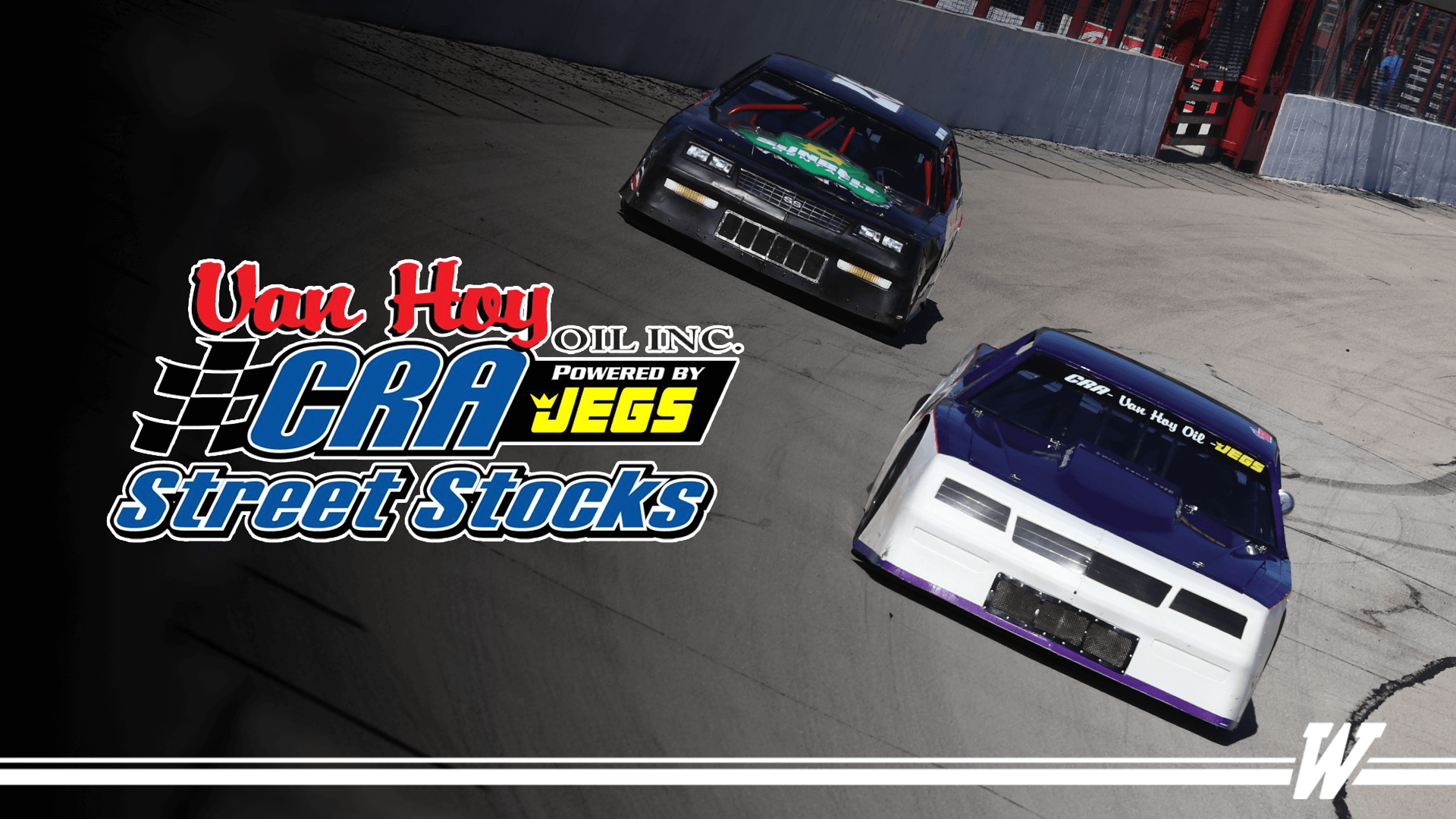 Heritage of Street Stocks To Be Big Saturday at Winchester

The CRA Street Stocks have contested more races at Winchester Speedway than at any other facility since the tour’s inception in 2005.  They will make their 52nd appearance at the World’s Fastest Half Mile on Saturday, June 5, 2021 for the Hoosier Daddy 100.

The inaugural CRA Street Stock race was held at Winchester on April 22, 2005, with 26 cars taking the green flag for that day’s 40-lap feature.  Bret Miles led the final 18 laps to take the win over future series champion Jason Atkinson and John Heck.  Miles would also win the series’ second race at Winchester in September 2005, this time with a stacked 30-car field.

Three drivers share the series record for wins at Winchester.  Jason Thompson, Beau Mitchell and former series champion Jeff Lane each hold claim to six wins apiece.  We could see that record fall this weekend as Thompson and Lane are likely entries into the event.

The first extended-distance CRA Street Stock held at the track was in October 2005, which was won by Lane.  Mitchell and former series champion Joe Beaver are just a couple names to win extra-distance races at Winchester.

The CRA “Four Crown” mini-series will make their second stop of the 2021 season at Winchester with $3,000 on the line.  Reigning Four Crown champion Jason Atkinson won the Four Crown opener at Shadybowl Speedway last month.  He enters the Four Crown race Saturday as the overall series points leader.

The Four Crown first began in 2014 and has been seen in various forms throughout the years.  There have been two Four Crown races held at Winchester, with Chuck Barnes Jr winning in 2017 and James Kirby III using a victory in 2018 to charge his way to the series title.

Along with the CRA Street Stocks, the CRA Late Model Sportsman will also be in action Saturday.  The Winchester Old-Timer’s Reunion will also make an appearance.  The night will be capped off with a special fireworks display.

Grandstands are open at Winchester Speedway at 3:30pm on Saturday.  Qualifying will be held at 5:30pm with racing starting at 7:00pm to be followed by a big fireworks show.

Tickets for the Hoosier Daddy 100 are available for purchase online, as well as for nearly every race day held at Winchester in 2021.  Go to winchesterspeedway.com/tickets to purchase yours today.