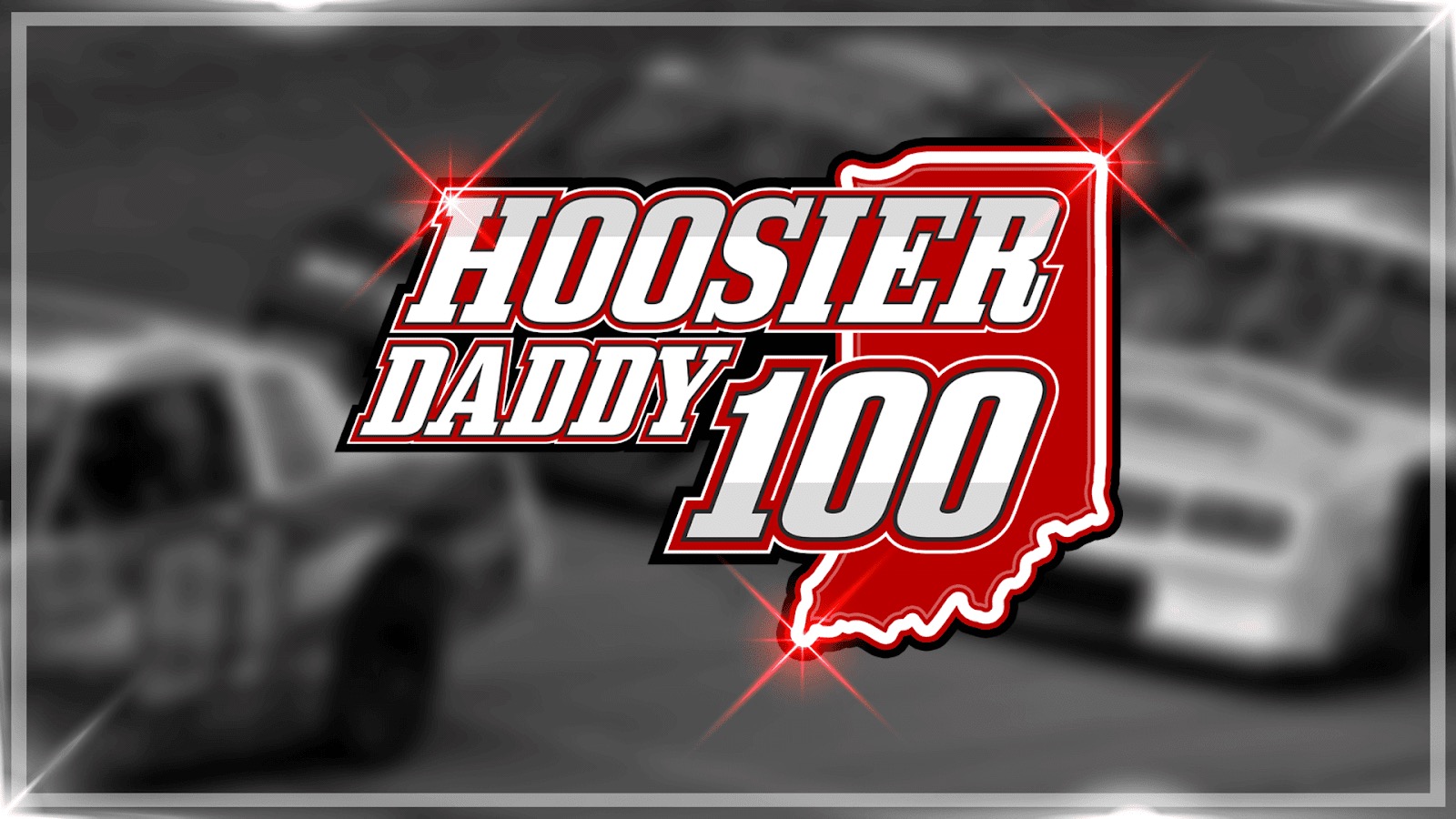 Another new race has been added to the Winchester Speedway schedule for 2021.  The Hoosier Daddy 100 will celebrate the history of racing at the World’s Fastest Half Mile as well as put two grassroots series in the spotlight on Saturday, June 5.

Officials at Winchester Speedway announced that the Winchester Old Timers Reunion will return on June 4-5 as part of the Hoosier Daddy 100 weekend.  The 100 portion of the event will take place on Saturday, June 5th when the Champion Racing Association Street Stocks and Sportsman will compete in a pair of 50-lap events.

“We’re really excited; it’s always good to have multiple events at a racetrack like Winchester. There’s so much history involved and so much of it with CRA,” saidSeries Director and Managing Partner Glenn Luckett.  “We had two events there, but now going to a third event each for the Street Stocks and Sportsman, it adds a lot to both series’ schedules.

“I think it’s really big for those guys,” continued Luckett.  “Most of the time they’re the support features for the majority of the races during the year, so this is a good opportunity for them to be the premier series for an event. To be featured like that, especially at Winchester, will mean a lot for racers in both series.”

Heat races will be conducted that night to give the fans an opportunity to watch drivers fight their way into the feature as well as pickup additional cash.

The CRA Street Stocks and Sportsman divisions have put on exciting racing at Winchester for more than fifteen years.  The Hoosier Daddy 100 adds another event to the schedule for these grassroots divisions as both have traditionally been showcased during Labor Day weekend and the prestigious Winchester 400 event in October.

Tickets for this event will be made available on the Winchester Speedway website in the coming weeks.  Currently, tickets for the Rich Vogler Classic USAC Silver Crown race on May 9 and the Fly Over States 150 Super Late Model event (co-sanctioned by CRA and the ARCA Midwest Tour) on Tuesday, May 18 are available at winchesterspeedway.com/tickets.