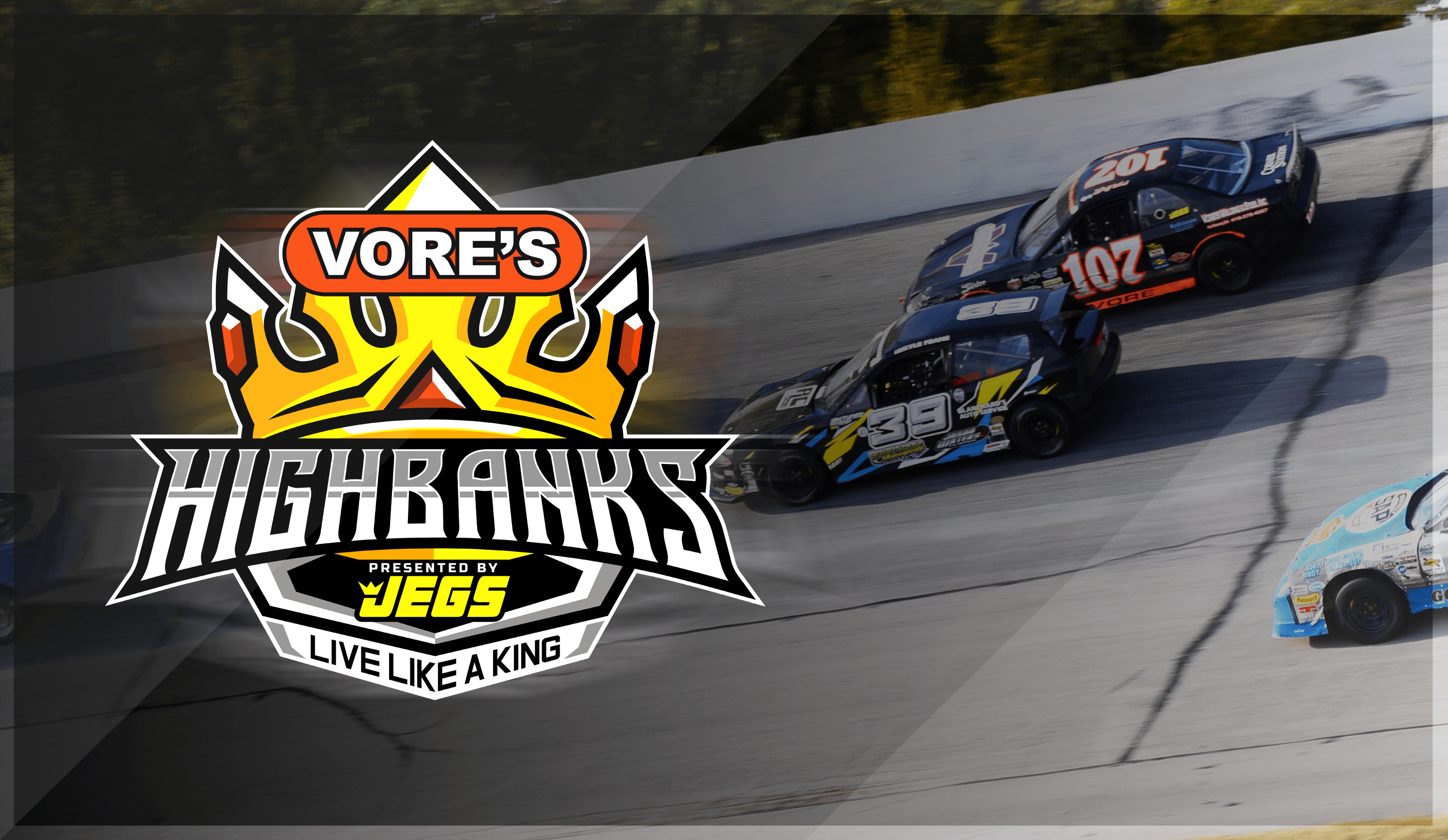 The Vores brand has been synonymous with some of the best racing in American for the last decade.  That tradition will continue as Vore’s Welding and Steel has become the title sponsor of the Vore’s King of the Highbanks presented by JEGS event on Labor Day weekend (Saturday, September 4 & Sunday, September 5).

In addition to that, the Vores Compact Touring Series will be the featured act on Saturday’s racing card.  The first place prize for the 35-lap VCTS race will match the current year, paying a whopping $2,021.  The second place finisher will also receive $1,000.  This will be the longest race VCTS has contested at Winchester since 2018.

“Vore's Welding and Steel is honored to be part of King of The Highbanks at Winchester Speedway. It is exciting to see the buzz on this new twist to the traditional Labor Day weekend schedule. VCTS always looks forward to bringing a large car count to Winchester Speedway and with this year's purse being one of the biggest purses of the year, I can assure everyone of some exciting racing from the Vores Compact Touring Series. Buy your camping spots and tickets now! This is a weekend you don’t want to miss.” -Steve Vore

It will be the first of two races VCTS will be a part of at Winchester.  Once again, the series will crown a champion at the 50th Lucas Oil Winchester 400 October 15-17, having done so every year since 2007 when it was known as the CRA FWD Compacts.

“This is the epitome of what racing is all about.  We love being a home for the Vore’s Compact Touring Series.  The drivers are so great to deal with and the fan base is second to none,” said Bob Dillner, Promoter of Winchester Speedway.  “Steve (Vore) is a class act.  He has helped so many within the racing industry and he has stepped up again in a big way to make this event possible for the fans, racers and the speedway.”

The first race under the VCTS banner at Winchester took place back in 2012 when Aaron Teegarden went to victory lane during Labor Day weekend.  Bo Hoelscher won the most recent race, during the Winchester 400 weekend last year.

Track rentals are now being booked for both King of the Highbanks and the Winchester 400 weekend.  Email claire@winchesterspeedway.com for more information and to book your track time.