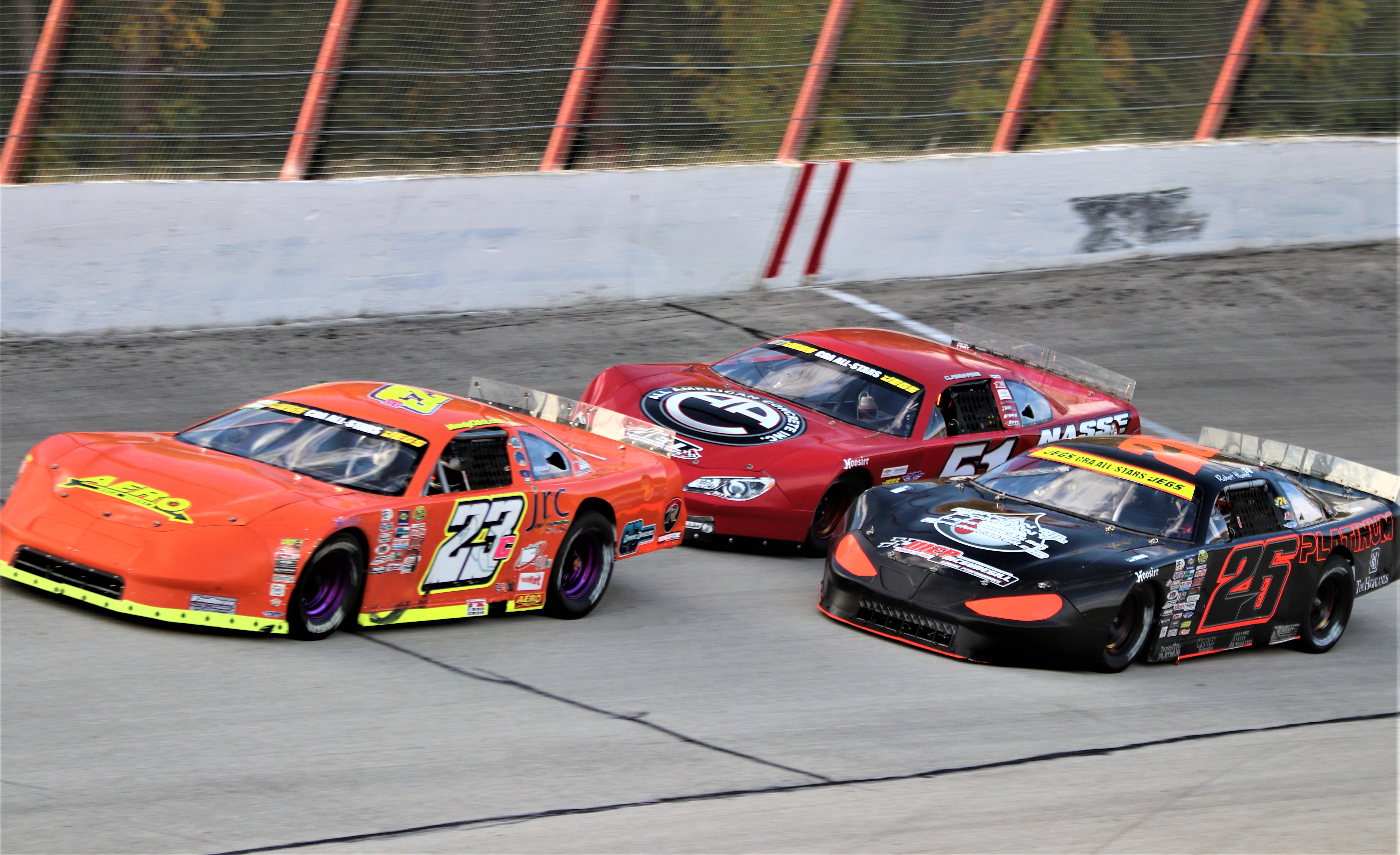 The JEGS/CRA All-Stars Tour makes its first of two appearances at the World’s Fastest Half Mile this Saturday night as part of the Vore’s Welding and Steel King of the Highbanks presented by JEGS.  The race will be 100 laps in distance in what will be a preview for October’s season finale, where a series champion will be crowned.

Saturday’s race will be the second of the series’ chase for the championship, which features a system similar to the one seen in NASCAR’s playoff system in the top three series’.

The JEGS/CRA All-Stars Tour has visited Winchester 19 times since its inception in 2011, more than any other track.  A who’s who of drivers have won with the series over the years, including defending NASCAR Cup Series champion Chase Elliott and fellow former Winchester 400 winners Travis Braden, Stephen Nasse and Carson Hocevar.

Along with big names in NASCAR and short track racing, Winchester has also proved to be a track known for producing first-time winners with the series.  Elliott, Braden, Nasse, Kyle Benjamin, Corey Deuser, Jack Smith, Brandon Oakley, Mason Keller and Wes Griffith Jr have all picked up their first-career JEGS/CRA All-Stars Tour victories at the facility.

Track rentals are now being booked for both King of the Highbanks and the Winchester 400 weekend.  Email claire@winchesterspeedway.com for more information and to book your track time.