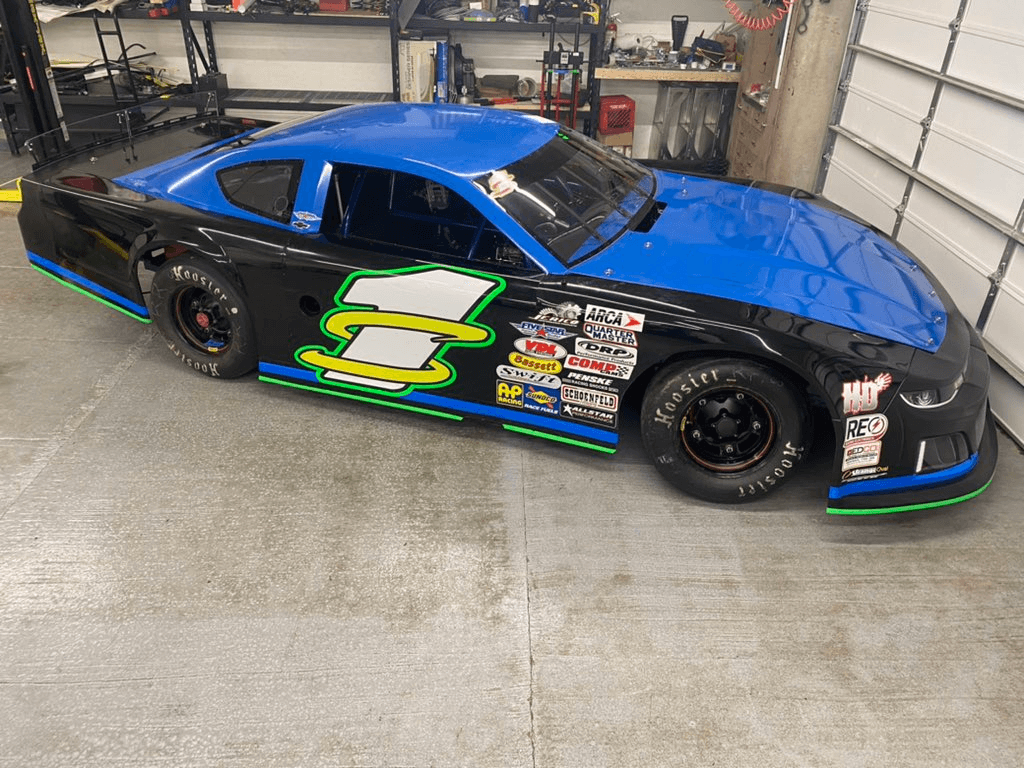 The entry list for the 50th Lucas Oil Winchester 400 is growing by the day.  The first overall entrant to the crown jewel race on October 15 - 17 at Winchester Speedway (IN) is slated to be a busy man during that weekend, which is presented by JEGS.  Mt. Morris, MI’s Jon Beach has plans to triple-duty on the driving-front and also field a car in nearly every race at the three-day event.

Along with the Winchester 400, Beach will also pilot a Modified in the Run For The Gun and a CRA Street Stock on Saturday.  He will also field a car for Chris Munson in Friday night’s JEGS/CRA All-Stars Tour Pro Late Model finale and Saturday’s CRA Late Model Sportsman race.  If all goes well, Munson will contest the Winchester 400 Sunday afternoon with the same car.

Beach is no stranger to running in multiple races during Winchester 400 weekend.  He has done so on four different occasions over the years, oftentimes in the same car.

Beach has been a mainstay during Winchester 400 over the years, having run everything from a Modified to competing for an ARCA/CRA Super Series championship as part of their “Championship Four” in 2018.  While he didn’t compete during the weekend in 2020, he did field a car for Munson in the JEGS/CRA All-Stars Tour and CRA Late Model Sportsman races.

The Winchester 400 has always been an event highlighted on Beach’s calendar year after year.

“There’s just not many tracks like it and with it being the closest big event here to Michigan, its a big deal for us.  It’s hard to make the trip to the All American 400 or even when Bristol was going on, those are cool events, but this is the closest crown jewel for us.  There’s not a track like it and being the 50th running is going to be even bigger.”

The look at the current entry list for the Lucas Oil Winchester 400 will be updated on Wednesday, October 6.

Three great days of racing highlight the Winchester 400 Weekend presented by JEGS from October 14-17, 2021.  Friday will feature the Vores Compact Touring Series with the “Compact Kingdom” event, as well as the CRA / JEGS All-Stars Tour Pro Late Model race and a post-race concert.  The Midwest Modifieds Tour highlight Saturday’s racing card with the CRA Street Stocks and Sportsman in action prior to a fireworks show to cap the night.  Both Friday and Saturday’s events will be streamed live on MAVTV Plus.  That all leads up to the 50th Lucas Oil Winchester 400 on Sunday, which will also be seen live on MAVTV network television.

Track rentals are now being booked for the Lucas Oil Winchester 400 weekend.  Email claire@winchesterspeedway.com for more information and to plan your track time.