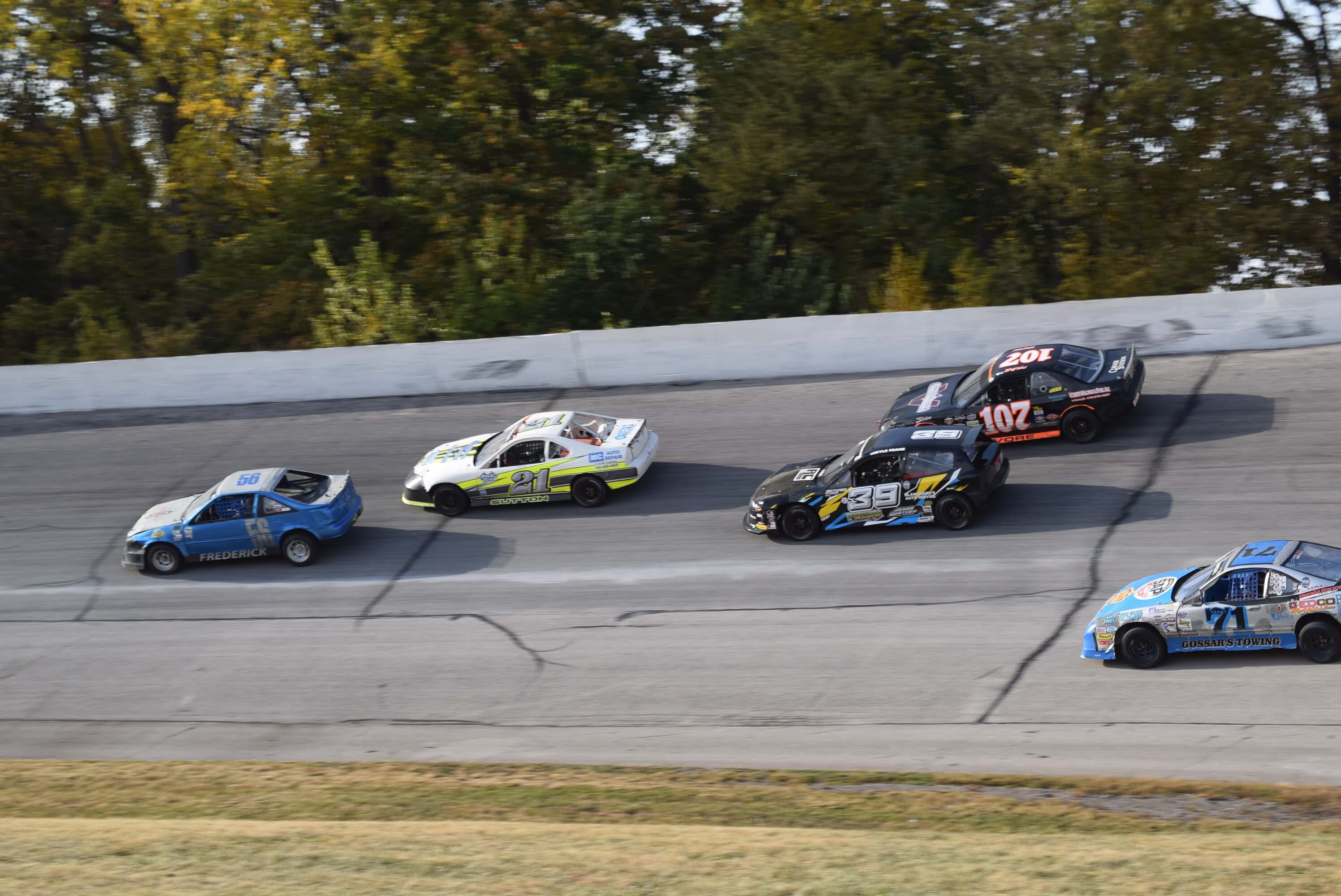 Vores Compacts Bring a Buzz to Winchester This Year

was formed in 2012. The series will return to the “World’s Fastest Half-Mile” for three races in

2021 as part of their tenth season of racing.

VCTS will make their first appearance at Winchester on Tuesday, May 18 as part of the Fly Over

Models for the inaugural event.

rebranded event. VCTS will be in the spotlight as the first main event of the King of the

One month later, VCTS will once again decide a series champion at Winchester on Friday,

October 15 to kick off the 50 th Winchester 400 weekend. The points-paying finale has been held

at Winchester every year since the series’ inception.

“Our guys love Winchester Speedway; it’s one of the most famous racetracks in the world. It’s

an amazing thing to be a part of not one, not two, but three big races at Winchester,” said the

definitely looking forward to the Fly Over States 150 as a new event for our series.”

The Vores Compact Touring Series has contested 31 races at Winchester, far more than any

other track the series has competed at. The track holds a special place in the heart of the series

after getting their start at the track.

“The first couple of years, the bulk of our races for VCTS were at Winchester Speedway,” said

Redmond. “It’s something that with the traditions of the Winchester 400 and the speed and

the high banks of Winchester, there’s no place in the country like it.”

Details on all the events at Winchester will be made on an individual basis.  Also, expect the

entire schedule for Winchester Speedway in 2021, which will feature the return of USAC and its

first appearance for the Silver Crown Series, to be released soon.