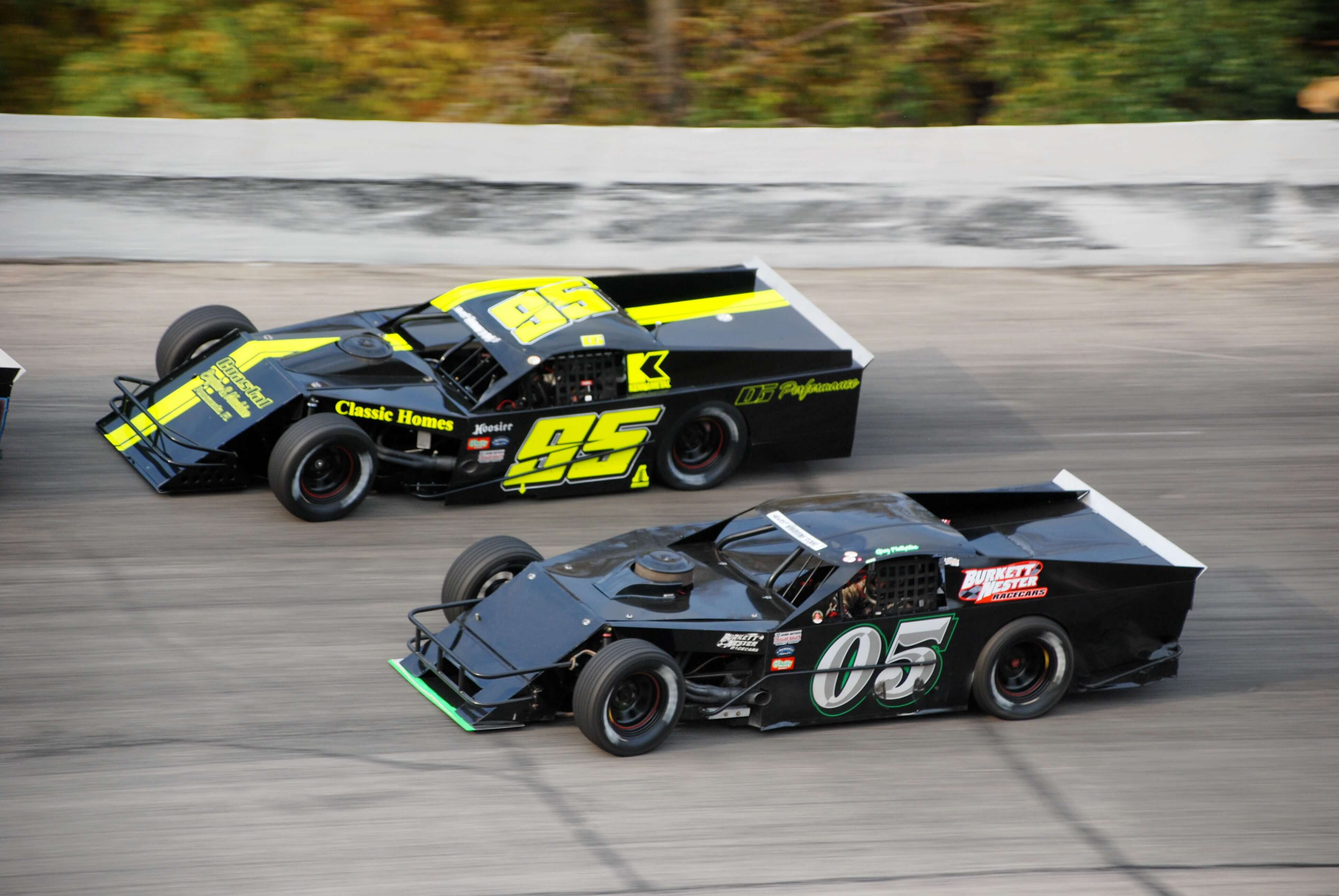 Winchester Accommodates Nearby Track With King of Highbanks Schedule

“For years Winchester Speedway has held a traditional event on Labor Day weekend with the same classes.  When I was made aware that nearby Mount Lawn Speedway was running a high-dollar Modified show just like we had planned for that same date, I gave Dave Duncan (from Mount Lawn) a call.  It does not behoove either track to run against each other with the same divisions when they are separated by a 45-minute drive.

“Dave felt that they could not limit their Modified show to one day, which would allow Winchester to occupy the other day.  So, in order to help the situation, this year Winchester Speedway has moved our big money race for the Midwest Modifieds Tour from Labor Day weekend to the Lucas Oil Winchester 400 weekend.  We will miss the Mods this year from our September show, but we felt this was the best scenario for the racers.

“In addition to that, Winchester and Mount Lawn were both scheduled to have Sportsman and Street Stock events that same weekend.  In this circumstance, in the best interest of competitors, both tracks have agreed to a compromise.  Winchester will remove the CRA Late Model Sportsman race from Labor Day weekend and that will enable racers to concentrate on Mount Lawn.  Meanwhile, Mount Lawn will remove Street Stocks from its program to allow the emphasis on the Van Hoy Oil CRA Street Stocks at Winchester Speedway.

“Dave and I plan on discussing scheduling immediately after the Winchester 400 for 2022.  It is my belief that we need to work together to maximize opportunities for both racers and fans.”